Conversation with a Ghost

You, more than anyone, might find it strange that I write to you on Valentine's Day. You might even be amused, given your belief that this day is nothing special, trumped up by Hallmark to sell cards. Your spare philosophy extended to the ending of life's holiday, considering visions of heaven more romanticized nonsense in spite of your Roman Catholic upbringing. 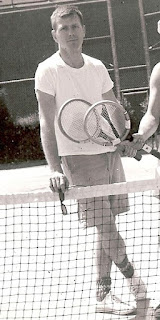 I was frightened by your conviction that death is the end of everything, and amazed by your equanimity. You said it was simply the nature of things--to come into being, to age, to die--and you wouldn't want to live in a world without death. You thought something would be missing, a lack of drive to morality, perhaps, or insufficient passion to do what we believe we're here to do.

Yet you did everything your medical training suggested could keep you alive and in good health, paying rigorous attention to what you ate, playing tennis and racquetball, as though your body protested your concept of death and feared you would, as you did, die young.

We'd been divorced more than fifteen years when Dylan called to say you'd had a heart attack. I thought of you by then as an occasional friend or interested party when issues with the children arose. So I was surprised by how much I grieved. 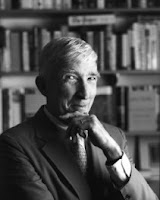 John Updike died recently and I wept over his death, too, even though--of course--I didn't know him. Through these many years I'd read Updike's own progress through life, feeling sure his fiction drew from experiences much like mine. The phrase from one of his Rabbit books I remember most clearly is this:


In a hundred years we'll all be grass.

If that's what you've become, Dave, I see you as reed grass, tall, lean, somewhat spare. (As for Updike--if granted his likely wish--Cannabis sativa, or "grass" grass.)


Published in my memoir, Autobiography Passed Through the Sieve of Maya.

In addition to flashes of memoir, I write poetry & found poetry, edit Bacopa Literary Review, create art, and serve as board member of the Gainesville Fine Arts Association. 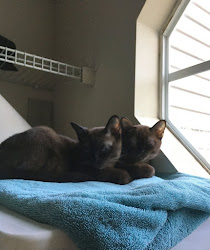 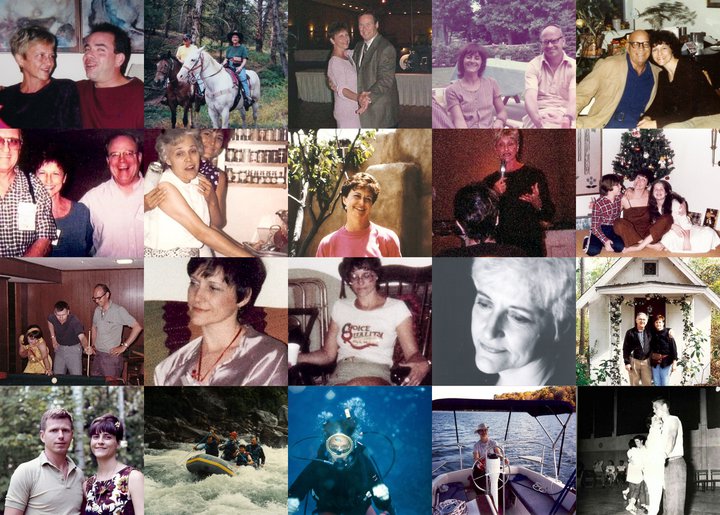 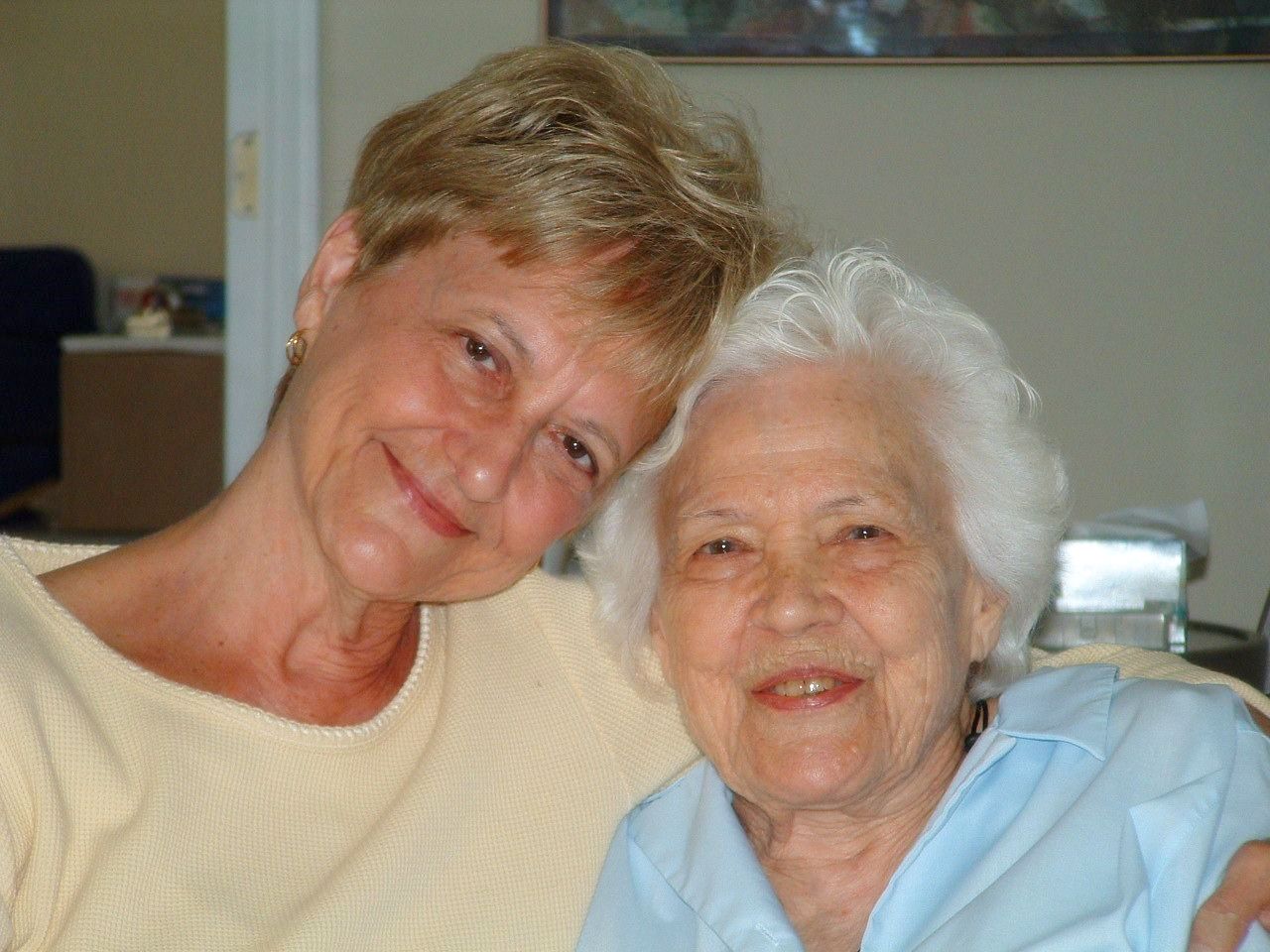 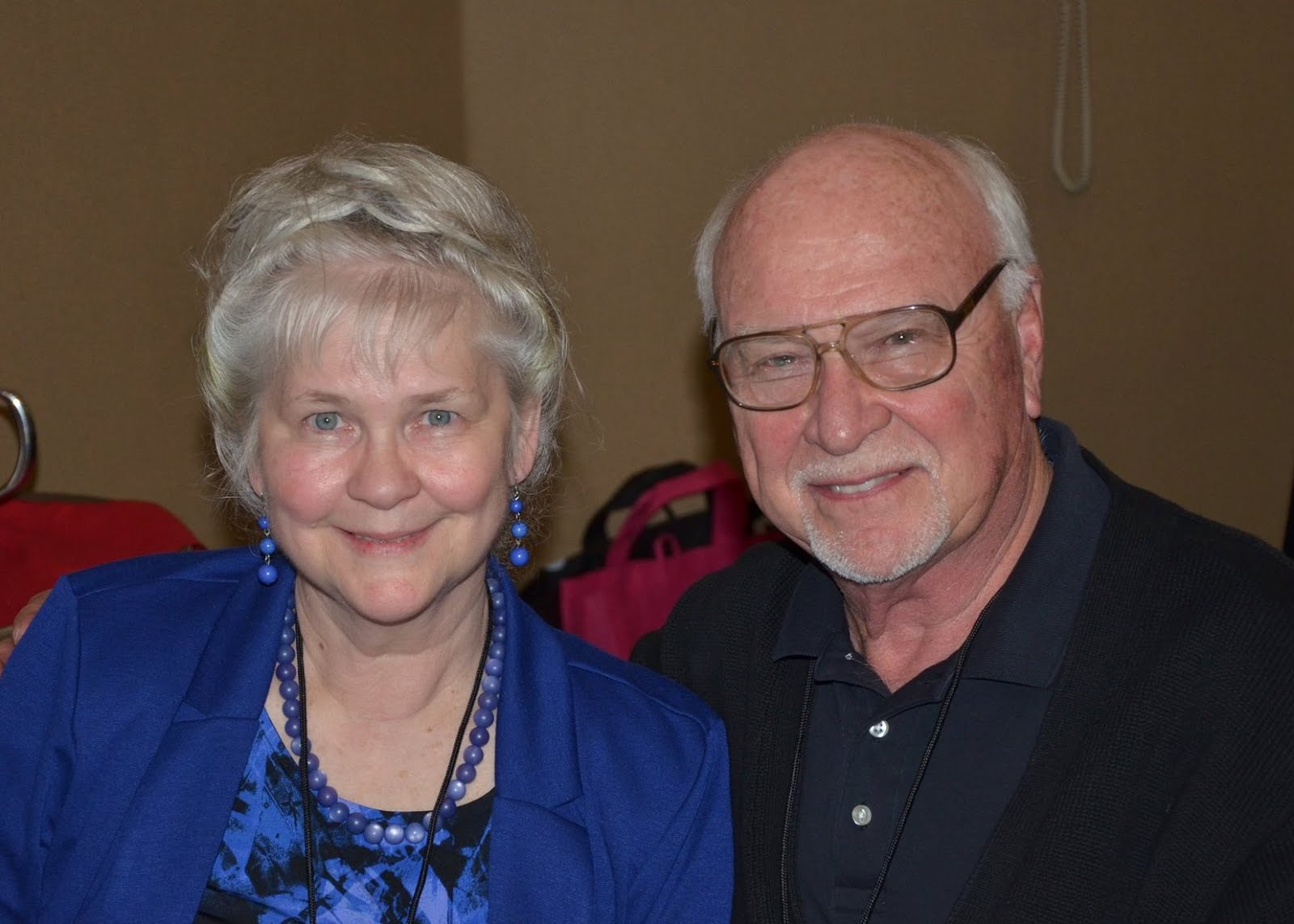 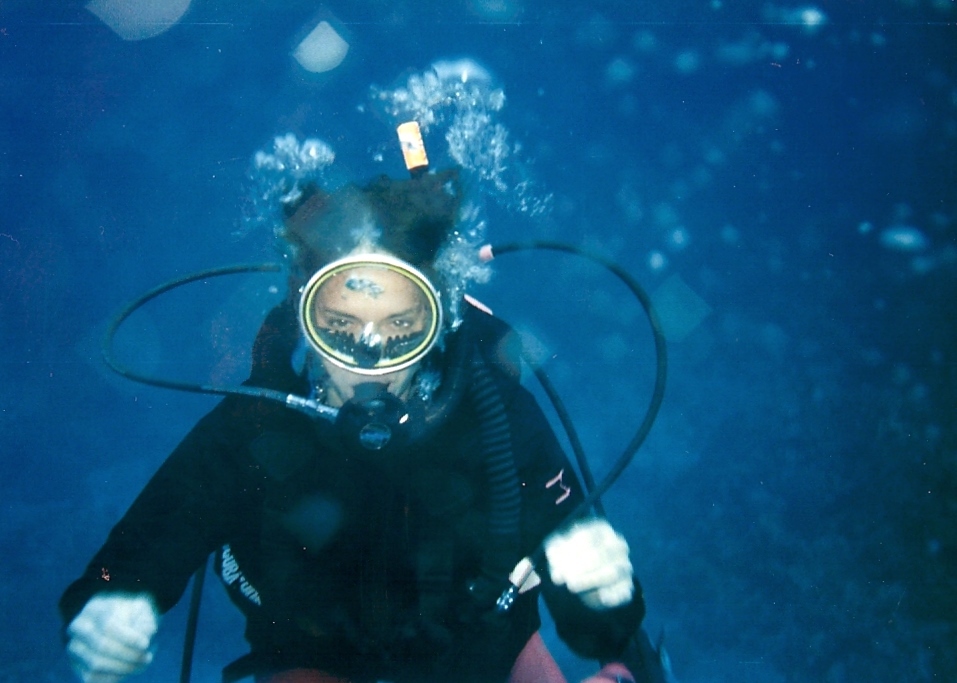 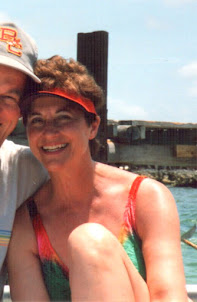 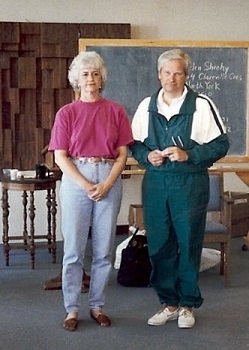 Easy to guess our personality style. 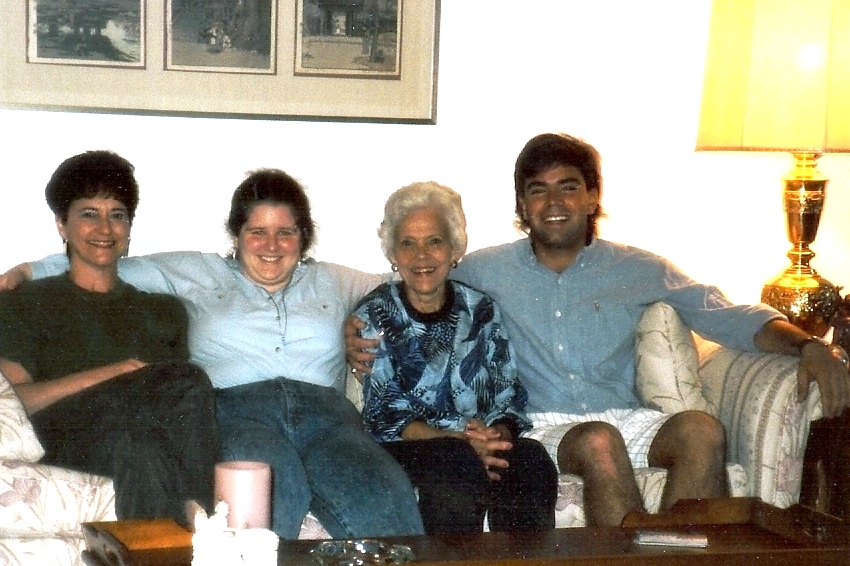 With Brother Chuck in Virginia 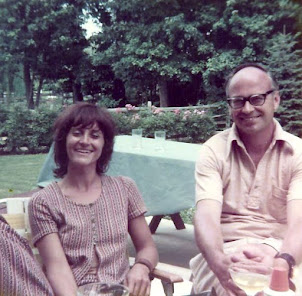 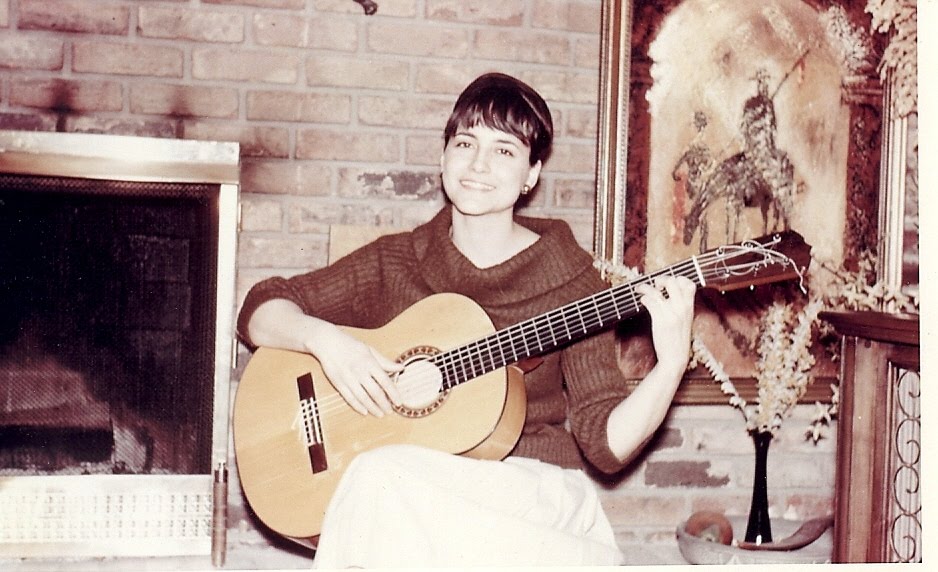 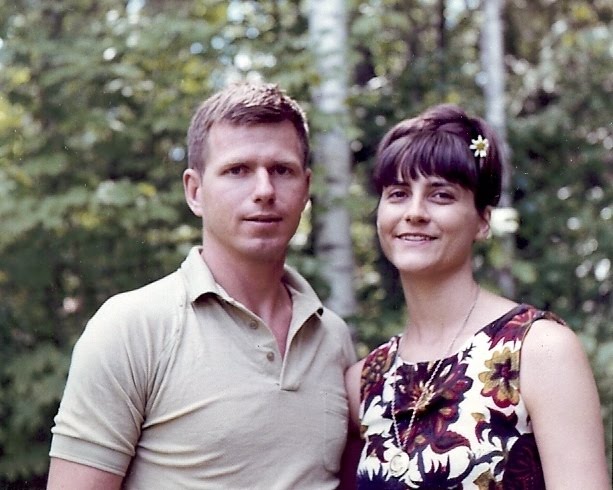 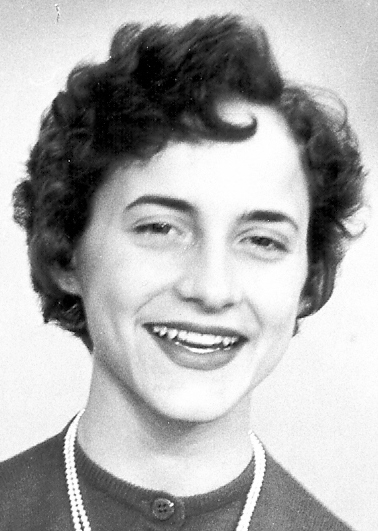 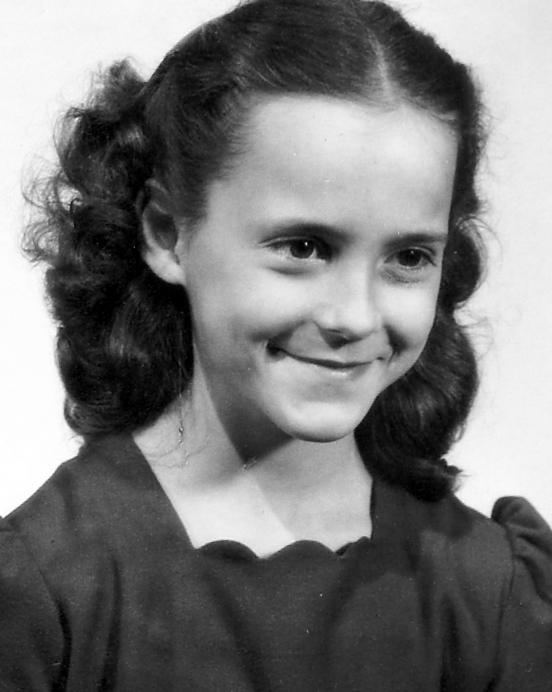 My Painting of Carl 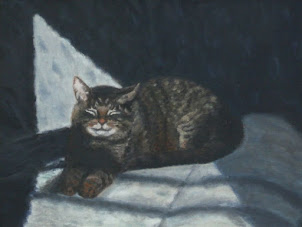 My Painting of Sheba 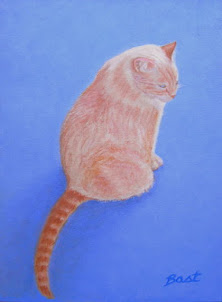 My Painting of Layla 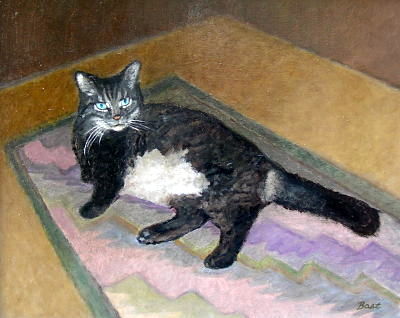 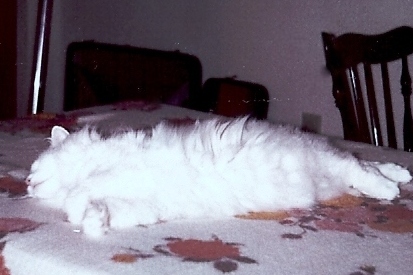